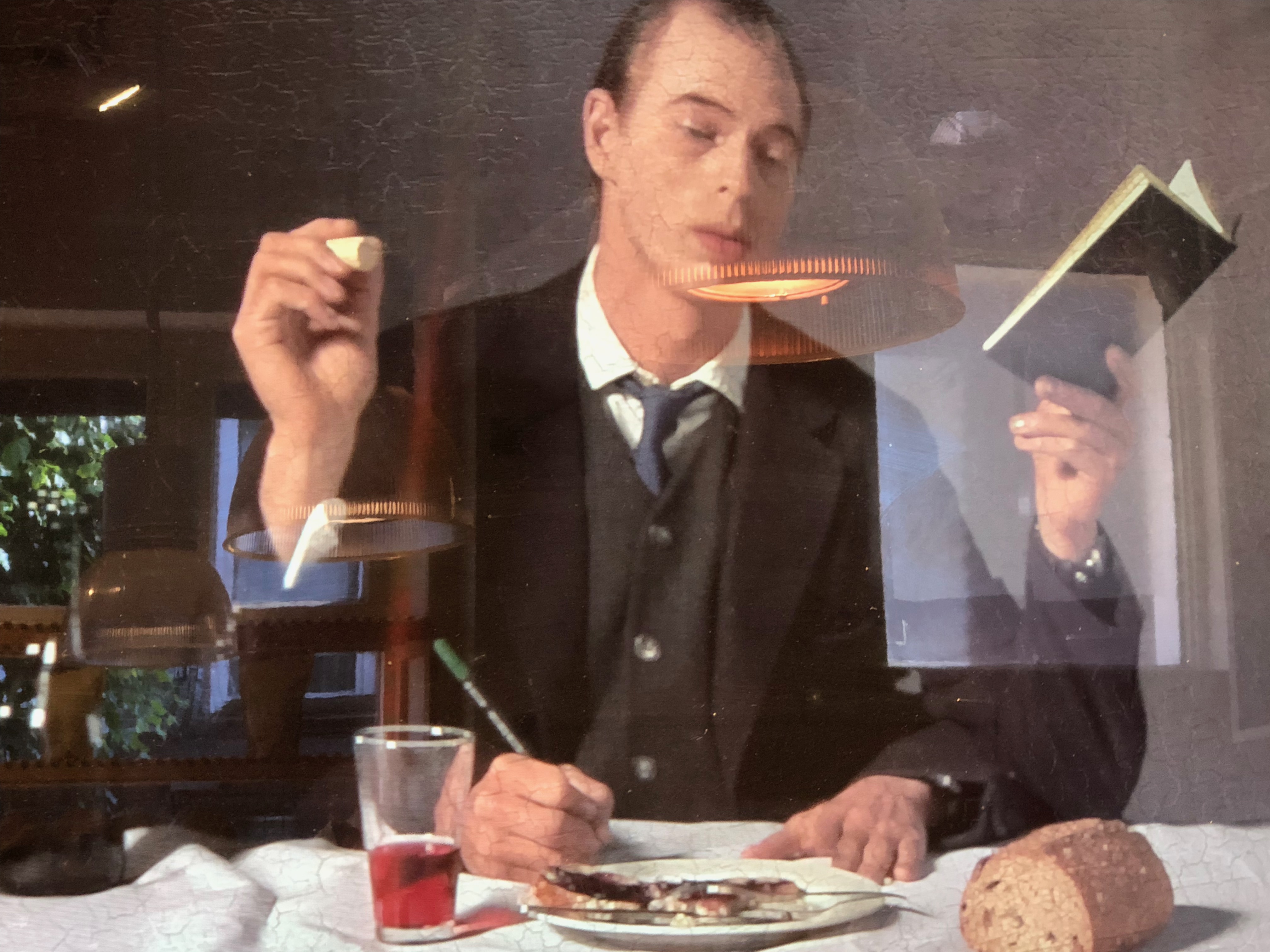 Are you think about visiting De Pijp area in Amsterdam?

De Pijp is a cosy, hip neighbourhood located south of Amsterdam’s city centre. It is full of lively shops and marketplaces, with a history of rebelliousness and diversity. Throughout its history, it has been called home by a diverse array of people and it shows in the selection of shops, restaurants and cafés available, making it a perfect destination for the curious traveller.

The history of De Pijp (‘The Pipe’ in Dutch) begins in the 19th century, with what is now known as Oude Pijp (‘Old Pipe’ in Dutch). While the origins of the name remain something of a mystery, it is thought to somehow refer to a ditch that once cut through the district. The ditch is now a remnant of history, long since paved over, as the area was urbanised for the growing 19th century working class Amsterdam population. For a large part of its history it was a poor neighbourhood, comprised of workers and then students before its revitalisation in the present day.

Nowadays De Pijp is a lively neighbourhood with plenty of attractions for travellers. It sees plenty of visitors every day, as it is very easy to get to from Amsterdam Centraal Station, the largest train station in the Netherlands. Plenty of travellers, both domestic and international, arrive via Amsterdam Centraal, either directly or through its links to and from Schipol airport.

Things to do in the Pijp

Probably the most famous attraction in De Pijp is the Albert Cuypmarkt, a street market that sells almost everything you can think of, from food to jewellery, clothes and more. It has been going for over a century and is a fantastic place to do a bit of walking and sampling as there are plenty of free nibbles to try, ranging from cheese to seafood and everything in between!

The Sarphatipark is located in the heart of De Pijp and is a great spot for picnicking and relaxation. It is a large, charming park with a pond, fountain and a playground for children. It is particularly popular in the summer, as many people like to come and soak up the sunshine on its verdant grass.

Located slightly further afield is the Rijksmuseum, a museum dedicated to Dutch and European art and history. It is the largest art museum in the Netherlands and it typically has around 8,000 art and history objects on display at any one time. Though primarily about Dutch and European culture, it does also feature a smaller Asian collection in its Asian Pavilion. As a bonus, just around the corner from the Rijksmuseum is the Iamsterdam sign, a very popular place for tourists to take pictures and selfies!

Visitors will have no doubt worked up an appetite after a day wandering around De Pijp and this is where the neighbourhood comes into its element. It has an eclectic range of food available, with restaurants specialising in food from all over the world. Whether you like Japanese, Chinese, Vietnamese, French, Middle Eastern or traditional Dutch cuisine, De Pijp has restaurants catering to all tastes.

For many Dutch, the idea of a day out will inevitably involve stopping at a brown café or two somewhere along the way. In addition to the variety of restaurants on offer, De Pijp also offers a fantastic range of cafés with influences from all sorts of cultures. These are what are locally known as “bruin café (Brown café) and are considered equivalent to pubs in London: places where locals gather to have a drink and chat.

Coffee has been inextricably intertwined with Dutch culture for centuries and that is no more obvious than in the selection on offer in De Pijp’s brown cafés. Plenty put their own twist on what coffee means, from Brazilian to Scandinavian, with a wide range of décors and many with open air verandas, so you can soak up some Dutch sunshine with your coffee in daytime.

De Pijp was once known as a neighbourhood for students and the working poor, but has transformed itself into a hip, vibrant community that is popular with both locals and tourists alike. There is plenty on offer, from sightseeing to food, ensuring that there is no shortage of things to do on a day spent in De Pijp.