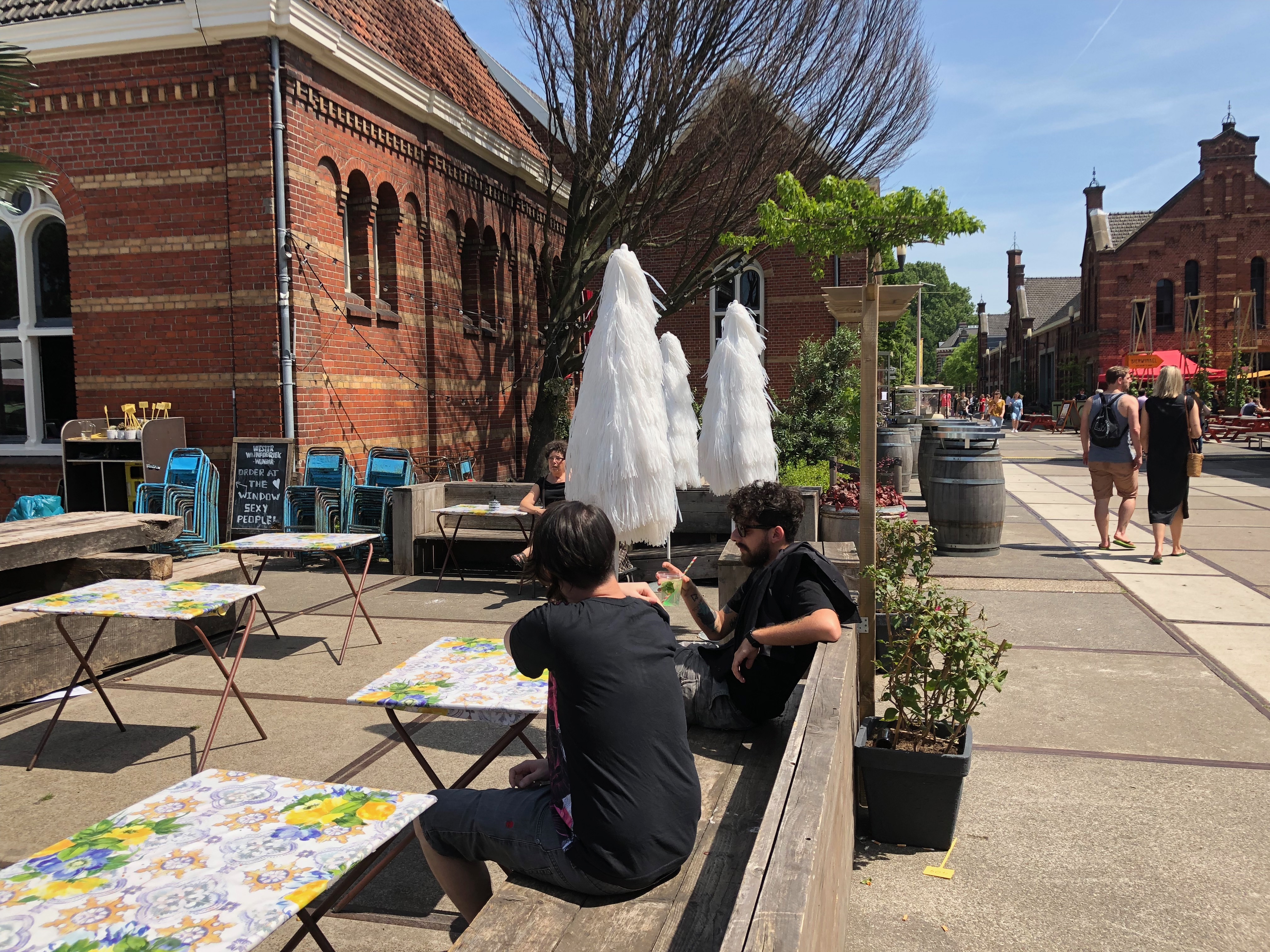 Amsterdam, with its eccentric nightlife and the old world charm, is a dream city for many. This city of dikes and tulips is undoubtedly a beautiful place to live

The largest city in the Netherlands is found in the Noord Holland province. Amsterdam is on Central European Time – CET – and with its flat landscape, is one of Europe’s most popular destinations. The city is visited by nearly 5 million tourists every year.

A high quality of life awaits

Living in Amsterdam is an attractive option because it offers a high quality of life, offering its citizens a low cost of living. There are plenty of business opportunities, and it can be a good move in terms of finances and job security to working for a major Dutch company such as Phillips.

Unfortunately, rents are high in the city, with the large socialized housing market driving the free market rental prices up. Then again you can save on transport because even though the Dutch public transport is excellent, you can easily commute around Amsterdam by bike.

Medical care isn’t free in Amsterdam, but many types of care are reimbursed under their statutory healthcare insurance. Amsterdam has a reputation for providing its citizens with a high standard of medical care, providing no less than 11 hospitals.

There are also good schools in Amsterdam with excellent facilities and activities. There are some good international schools offering globally recognised curriculums. Also, among the state-funded schools, you’ll find schools following certain principles to suit you. Kids attend school from 4 years of age, and from the age of 6, the kids follow a Dutch immersion programme for a year.

Plenty to live and love in Amsterdam

When it comes to leisure the city is attractive and has a light-hearted, festive atmosphere with its many bridges and a bar on every corner. Of course, the best way to get around in the city is to walk or to cycle. Amsterdam is also known for its many canals, and in fact, the 17th-century canal ring area of Amsterdam is part of the UNESCO World Heritage List.

There are well over 2 000 houseboats on these canals and many of them are actually occupied by residents. You can rent one if you like and enjoy a getaway in the city on the canal. Some are self-catering while others are like a floating hotel.

Sunny weather isn’t to be counted on

Amsterdam has quite a bit of rain so it is good to know that the sunniest, warmest months are between June to August, with temperatures varying between 20 – 27° Celsius.

Visiting this amazing Dutch city usually starts with you landing at Schipol Airport, an airport which offers more direct flights than any other airport in the world. The airport is listed as one of the best there is, catering for about 50 million passengers each year.

Get used to the Euro in Amsterdam

You’ll need to know that the European euro (€) is the currency in Amsterdam and the Netherlands as there are plenty of spending opportunities starting right at the airport. People flying to the city enjoy the welcoming attitude towards visitors who come to the city for the awesome coffee shops, the canals, the fascinating architecture both antique and modern, the night life, the abundance of activities and the fact that the city is known as being a value-for-money destination.

Find out about eating in Amsterdam

Most visitors to Amsterdam want to try out some of the awesome dining and drinking opportunities in the city and get a taste of the delicious food on offer. A good place to start is at De Foodhallen. This is a food hall found in an old tram depot in Amsterdam Oud West. You can shop for lots of local products, see a movie and visit the many restaurants and bars. Apart from dining, there are other forms of entertainment too and you can opt for bingo or jazz nights.

If it is raining in the city, there is still much to keep you entertained. There are many museums in the city and they aren’t your traditional boring museums either. They’re interactive and interesting. In fact, a rainy day in the city is the perfect time to get some culture from museums such as Rijksmuseum and the Van Gogh museum.

When the sun comes out, and you could do with some nature, the city has more than 30 parks. You can take your pick from a wonderful selection of green spaces in the city from the likes of Oostepark, Vondelpark and Rembrandtpark among others. Each of these parks, as well as the Botanical Gardens, offer their own cultural events during the year.

You can see why Amsterdam is such an amazing city to visit and to live in. Its fascinating culture is a gem on your European travel list – no wonder it’s considered as a city for everyone, and you’ll find the perfect accommodation too that’s just right for you.

Are you think about visiting De Pijp area in Amsterdam? What to expect? De Pijp is a cosy, hip neighbourhood located south of Amsterdam's city centre. ...
Read More
Daily life in Amsterdam