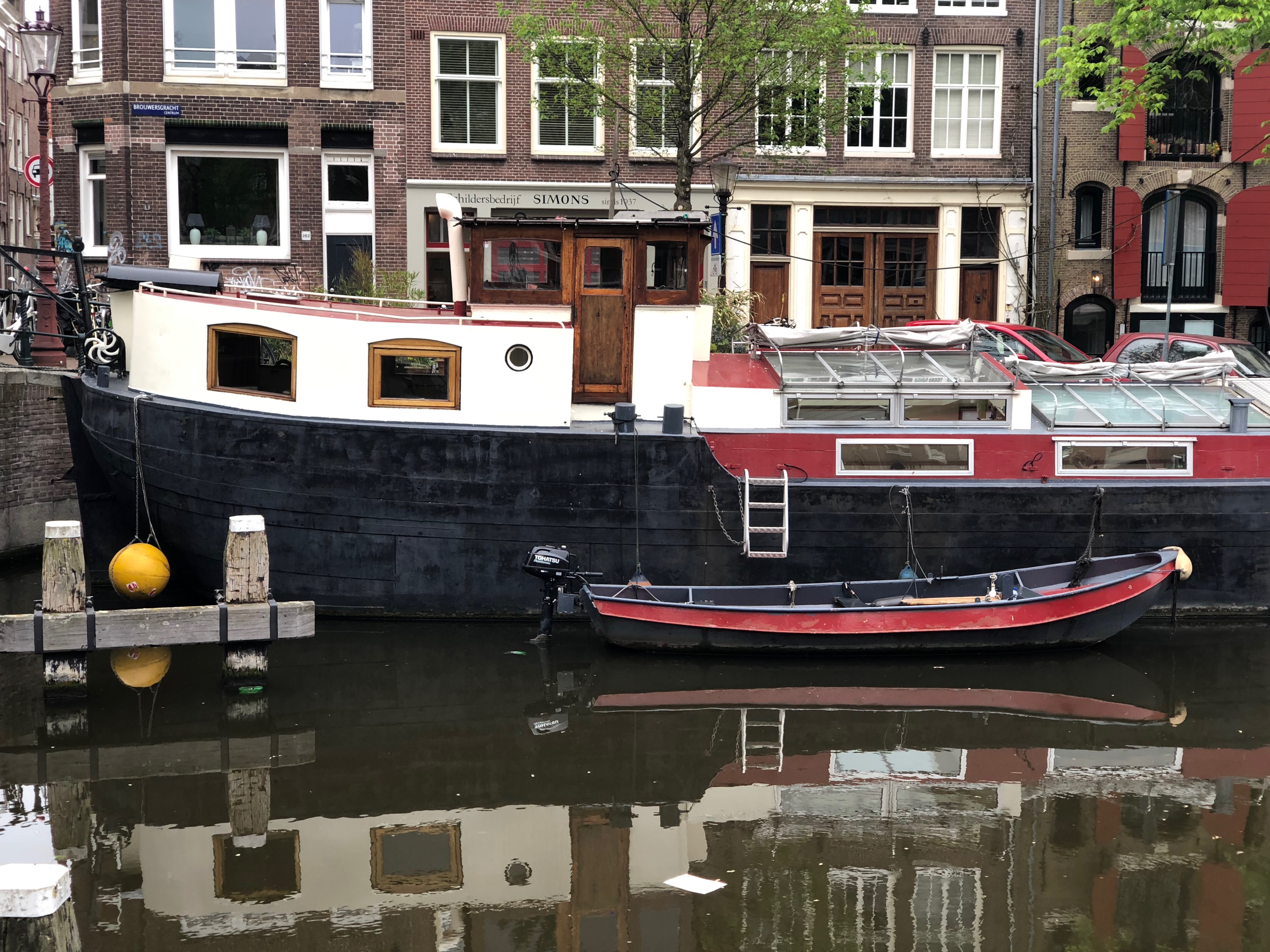 As the capital city of the Netherlands, Amsterdam is full of surprises. Who would believe that this city’s buildings are supported by thousands of wooden poles and that there are enough canals and waterways to compete with Venice. Look at De Wallen, Amsterdam’s renowned red-light district known for it’s many marijuana coffee shops and legal prostitution – it has a network of alleys and cabins illuminated with red lights and is a huge tourist attraction.

If you’re a shopaholic, you’ll relish the city’s historic canal district, because this area of 9 narrow streets which is known as Negen Straatjes and found between the Leidsestraat and the Jordaan district, have everything you need for shopping till you drop, catering for every taste, style and budget.

The Spiegelkwartier has emerged as a wonderful centre for art lovers and in fact, you can find more than 70 galleries as well as antique shops in this area. Art lovers will find an amazing collection of ceramics, glass and paintings.

If you have a young family looking to holiday in Amsterdam or looking to make it your permanent home, there are many excellent family neighbourhoods in the city. The upmarket district of Oud Zuid is one and is found in the city’s cultural heart, with the wonderful, well known Vondelpark being found in this very neighbourhood, There are a number of very good international schools in the area and if you’re looking to stay you’ll find superb, hospitable guest houses as well as flats and houses to rent.

Those with young families and pets might like a more ‘greener’ neighbourhood, and Rivierenbuurt is a clever choice for families and is a green oasis area. You’ll find some beautiful parks in this area, but it also has a calm, laid back ambiance to it.

The city itself is divided into The Ring area and areas outside of the ring. The city is further broken up into 8 districts or boroughs which are known as stadsdelen, and these are divided into neighbourhoods. These neighbourhoods of Amsterdam spread over 219.3square kilometers, provide you the biggest choice so entertainment to suit every taste and every pocket. Whether you’re skiing, shopping or enjoying the festive atmosphere of the pubs and cafes, this city and its neighbourhoods can show you the best.

There’s a best of everything in the neighbourhoods

Look at Oud-West, a neighbourhood which borders the centre of the city, a dynamic neighbourhood with a mix of modern and historical charm. You’ll find cool cafes and design stores as well as some excellent restaurants. Not everyone’s a meat eater these days and in this area, fairly recently opened on the Bilderdijkstraat in Amsterdam’s Oud-West is a meatless area where you can relish locally sourced foodstuffs. These foods are free of animal products. You’ll be able to enjoy vegan dishes for breakfast, lunch and dinnertime.

In this same neighbourhood, you’ll find the Overtoom, a bustling shopping street full of wonderful shops where you can happily spend an entire day shopping and then stopping a couple of times at some of the finger-licking food stores.

Something utterly unique in each Amsterdam neighbourhood

Each neighbourhood in Amsterdam has its own unique character and you’ll find shops, restaurants and other attractions that are quite different from the next. Certainly, when it’s spring again you’ll want to be visiting Amsterdam to see the magnificent tulip gardens at Keukenhof Gardens in Lisse where you’ll stand spellbound at the sheer burst of colour from the millions of tulips.

Neighbourhoods known for their music

For other visitors to Amsterdam, it’s the revitalized port area of Eastern Docklands or Oostelijk Havengebied which is a huge drawcard. True, its an industrial area known for its brick warehouses, but these have been converted into trendy, art museums, art galleries and eateries as well as cool designer shops where there is always some live music to be enjoyed.

In fact the Bimhuis is a venue for pioneering musicians of all genres, but specifically, jazz musicians where you can enjoy a male and listen to some or other performance. Apart from the selection of galleries and shops, there are also things to entertain the kids such as the Science Center NEMO and the National Maritime Museum.

There’s a time and place for nature

For those wishing to get away from the shops and restaurants for a while, there are neighbourhoods which offer beach and green oasis spots such as Sloterpark and Sarphatipark found in the neighbourhood of De Pijp. In these parks, you’ll find ponds, fountains and beautiful trees to picnic under – perfect places to spend a quiet time in nature and in the sun.

Whether you’re visiting Amsterdam or wanting to settle in the city, once you start exploring the different suburbs, you start to see why this awesome city with its neighbourhoods has inspired so many people to come back for more.

If want to truely enjoy the Amsterdam neigbourhoods, here might be some fantastic and fun deals for you.

Are you think about visiting De Pijp area in Amsterdam? What to expect? De Pijp is a cosy, hip neighbourhood located south of Amsterdam's city centre. ...
Read More
Daily life in Amsterdam

The houseboats of Amsterdam are marvels of their age – captivating all who stay on them. These attractive boats function as an alternate residential ...
Read More