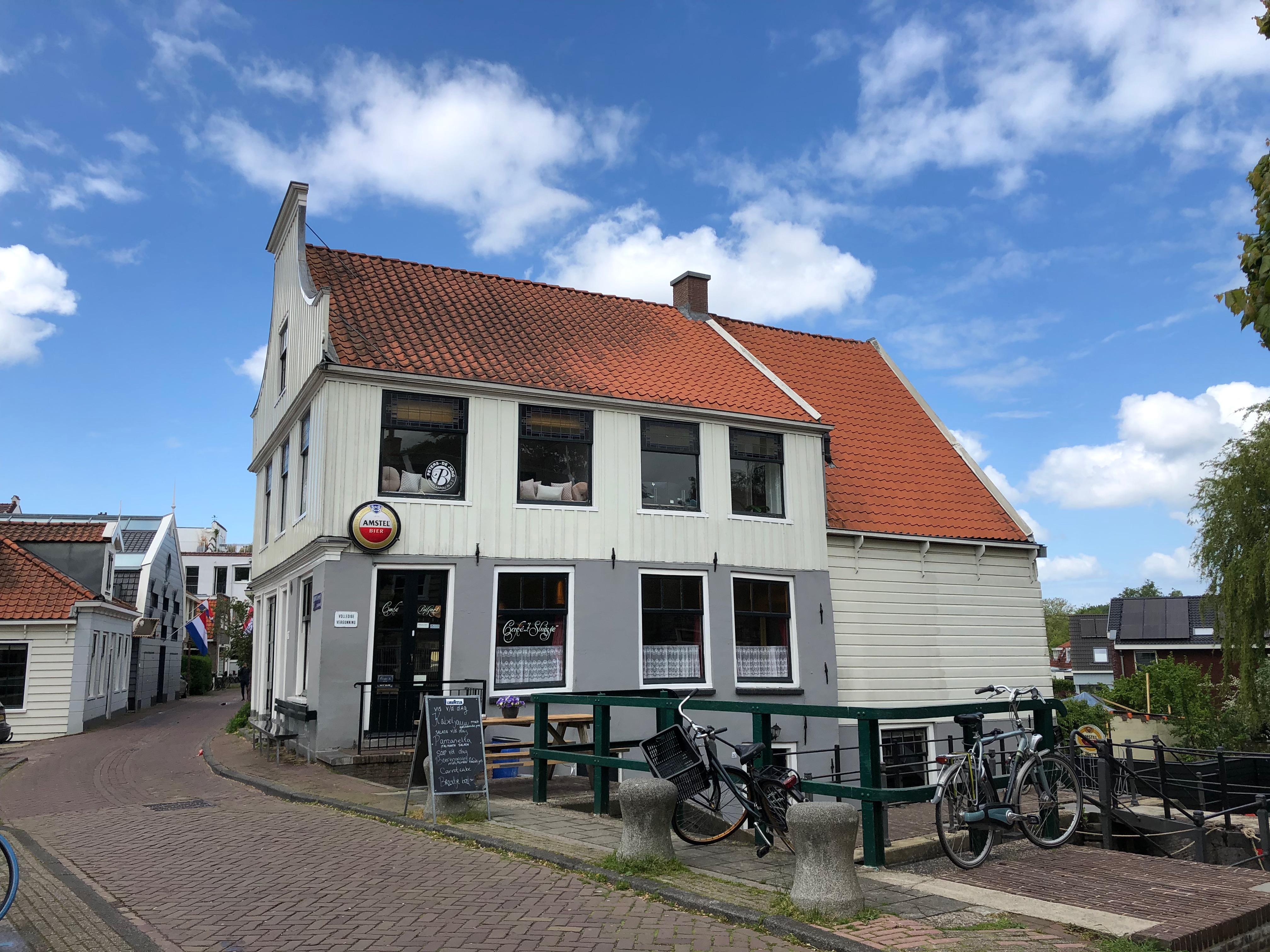 Call it Amsterdam Noord or Amsterdam North – everyone who has been to the area agrees it is a fantastic place to spend a holiday. True, at first glance you might think it is just an extension of Amsterdam, but when you start exploring, you will find differences which will dramatically affect your time here. You will see a fascinating part of the city, and the locals and visitors are a friendly crowd who all want to just have a good time.

Amsterdam North is a borough of Amsterdam, with the IJ, a river or body of water separating it from Amsterdam Central and the rest of the city. The fascinating aspect of Amsterdam North is that it wasn’t always a sought-after part of town, but new shops, new housing and a new lot of people have come to stay and who all collectively make it that you feel right at home.

Amsterdam North – the cherry on the top

There is no denying that this city has a fascinating- and illustrious history, and visitors will love the mix of old and new with this remarkable city built around a system of canals. You can take an unforgettable boat trip and simply soak up the amazing atmosphere.

Have a look at what Amsterdam North has in store and then make up your mind. People who know the Dutch capital city well say that while it is a wonderful city, without a trip to the North, your visit to the city is missing the cherry on the top.

Amsterdam is the most populous city in the Netherlands as its culture, history and liberal nature attract tourists and locals alike in large numbers. ...
Read More