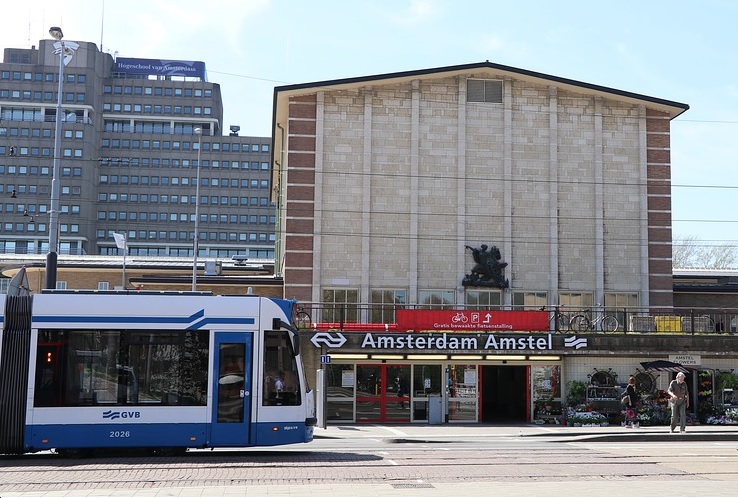 Public transport in Amsterdam is easy and world-class, like most European countries. While in the city, you can either decide to move by either tram or either bus. However, if you are within the central part of the town, then you can easily get from point to point via foot. Nonetheless, we are going to have a look at the most comprehensive means of transport in Amsterdam. Furthermore, we’ll look at the various ways of getting tickets and accessing these means of transportation.

Amsterdam’s transport is controlled by the GVB which is considered as the most convenient and safest means of transport. The GVB has an extensive network of trams, buses and metros that can help you conquer the city, especially if you are a visitor. Amsterdam transport systems does not accept cash payments on either trams or buses. So only tickets and chips purchased at both tram and bus stations

Your ticket options are:

Amsterdam is the most populous city in the Netherlands as its culture, history and liberal nature attract tourists and locals alike in large numbers. ...
Read More