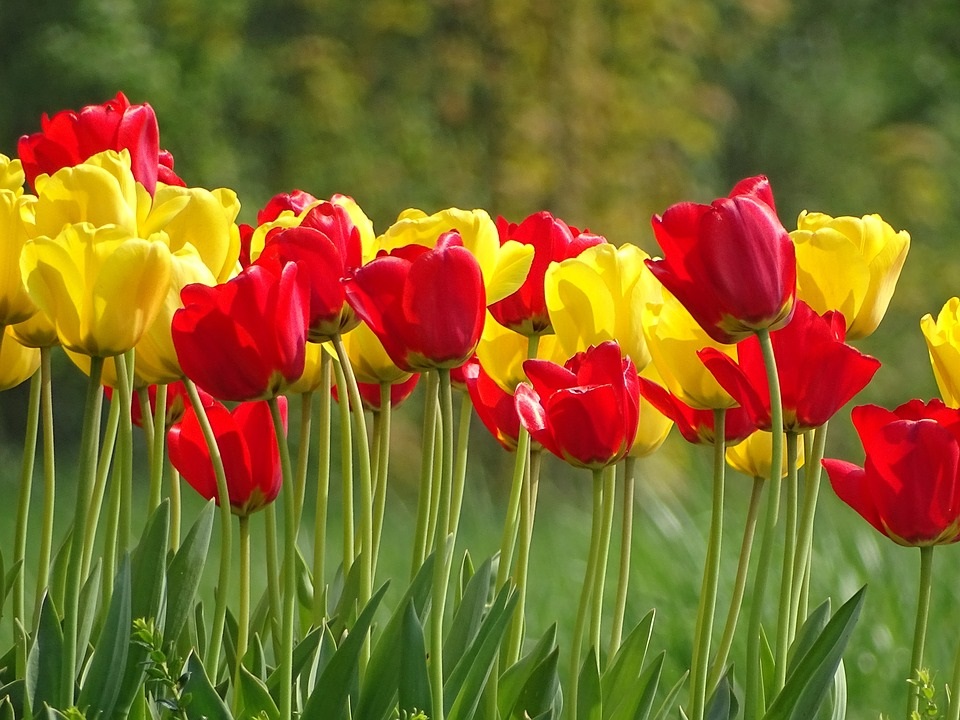 Before we agree, or perhaps, disagree, on what is the real name of the country that so many call Holland, let’s take a look at the alternative name for this country made up of 12 provinces. Is it Netherlands or the Netherlands? You can invite your friends on a trip to Holland during the springtime, but can you invite them to join you in Netherlands? It would sound a little strange, something like visiting Hague, instead of The Hague. On the other hand, one could get used to saying, “The International Court of Justice is in Hague” – couldn’t one? Then, how about, “Let’s visit Netherlands in the springtime.” Well, maybe.

From whence came the Netherlands?

The history of the Netherlands goes way back to the days before the first century. The low-lying lands (nether lands) of the country were of strategic importance, providing protection from potential invaders. After all the ever-shifting changes in power between various European empires, the Kingdom of the Netherlands was formed during the late 1700’s. This Kingdom included the Netherlands, Belgium, and Luxembourg. After various battles, constitutional changes, and two Williams, 1848 saw the settling of the constitution, sans Belgium and Luxembourg.

It just so happens that the two provinces, North and South Holland, named for the woodlands of these regions, are very densely populated. You are likely very familiar with the names of cities and towns in this region, such as Amsterdam, The Hague, Rotterdam, Delft, and Haarlem. They are all in the western provinces of North or South Holland. But are you at all familiar with the relatively new city of Lelystad, the capital of the Flevoland province, where you can bike or hike, enjoy wild life, and even visit a museum on land reclamation? Then there’s the much older, seeped-in-history city of Zwolle, the capital of the Overijssel province, famous for its rich past in the Guilds of Northern Europe, as well as its city gate. If you are a landscape photographer, have you even heard about beautiful Assen, in the Drenthe Province? Or the city of Njmegen and Maastricht, who compete in being the oldest Dutch city (Nijmegen appears to have won).

The chances are that the cities and towns of the provinces of the Netherlands east of North and South Holland, are not yet on your radar.

It is not surprising, therefore, that the country has come to be known as Holland, instead of its correct appellation, the Netherlands.

Part of the blame for the popular use of the name, Holland, falls in the lap of the government, which may have been responsible for promoting the country with the name made popular by English-speakers. However, they are now ready to stand corrected, and to let the world know that the official name of the country is going to be the Netherlands. The brand name change will take place at two events in 2020: the Eurovision Song Festival, and the Olympic Games.

Until then, you can continue to buy tulips from Holland!