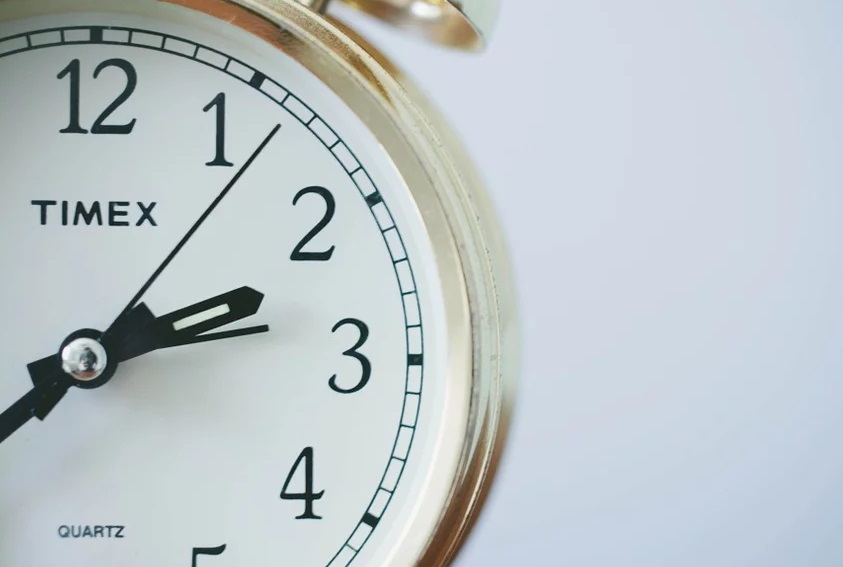 The time difference between Amsterdam and the UK

The examples above were given in the 12-clock format using a.m. and p.m. In Europe, as in the Netherlands and the U.K, the 24-hour clock is more frequently used for schedules and time-tables. Items, such as movie listing or train arrivals and departures will rarely use the 12-hour format.

As a result, it would be unusual to see 1 p.m. or 11.59 p.m. listed, instead you will see times as 13:00 or 23.59 respectively. In the Netherlands, indicators of a.m. or p.m. will not be used in written text. Despite this, and similar to in the UK, in conversation Dutch people will use time indicators rather than just stating the time as a number.

The Netherlands and the UK both operate a daylight saving strategy. Daylight saving means the clock will move forward one hour in the spring and move back one hour in the autumn. Although, they do not change at the same time, fortunately they do change on the same day as each other. For the Netherlands, daylight saving begins at 03:00 on the final Sunday of March, and ends at 03:00 on the final Sunday in October. The UK change the time on the same day but at slightly different times.

If you are planning to contact or travel between London and Amsterdam, it is important to remember London is one hour behind Amsterdam. For people in London it is advised to pick a time between 9 a.m. and 5 p.m. for a call or conference meeting. The timeframe above will fall on 10 a.m. to 6 p.m. which is a normal working time for people in Amsterdam.