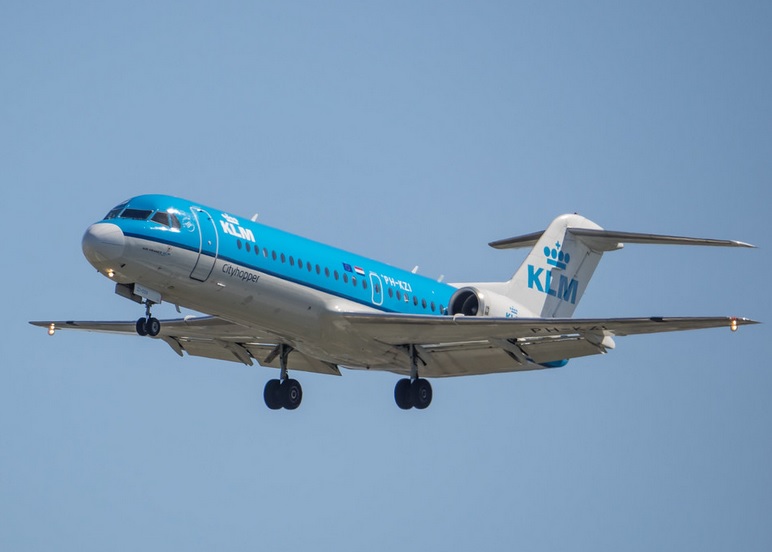 When you think of KLM, you think of blue. Not only the aircraft have a striking blue color. That, of course, also applies to the stewardesses in those striking blue uniforms. Companies consciously think about the color they use for their corporate identity, but how do they come to their choice of colors?

What does the blue color of KLM say?

In color psychology, blue stands for balance. It exudes reliability and honesty. Blue uniforms do the same. People who wear blue appear efficient and stable. It is not for nothing that many companies therefore use blue in their house style. That is no different at KLM. Furthermore, with blue for an airplane you naturally also think of a clear blue sky without clouds. KLM was the first commercial airline and therefore had a choice of all colors of the rainbow. Precisely because of the association with a blue sky, it has therefore become blue.

You would say that blue is just blue, but it is not. KLM has used the PMS color code 299 for years. Research has shown that many customers saw KLM as traditional and somewhat old-fashioned. That was a reason for KLM to get started with the corporate identity. To make the new blue stand out more, we work more with white, however strange that may sound. White and blue contrast with each other and that makes the blue stand out even more. An existing color in a new jacket.

Blue will always be connected to KLM.