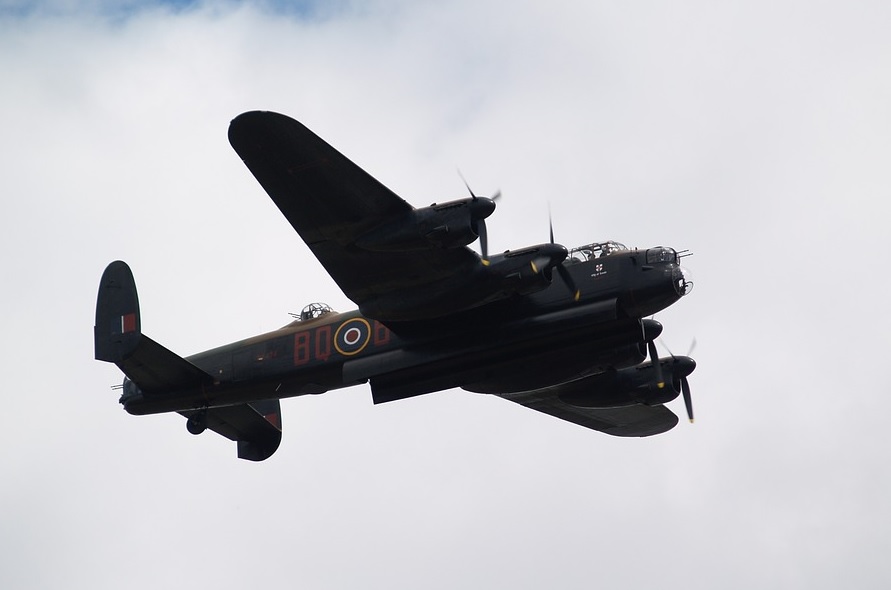 The simple answer to this question is that it was the German Nazi that dropped a bomb in Amsterdam. It is imperative to note, however, that the attack that resulted in the most casualties and severest destruction in Netherlands did not occur in Amsterdam.

The WWII affected Amsterdam in a number ways. When the German Nazi invaded Netherlands in 1940, for instance, this set in motion a series of events that made life unbearable for the Dutch. To begin with, it was no longer feasible for the country to remain neutral in a war it did not intend to take part. Besides bombing Rotterdam, which destabilised the city’s economy, the Nazis also orchestrated a systematic persecution of the Jews residing in the country. This led to the systematic capture and deportation of Jews to the infamous concentration camps where many of them died.

While the most famous attack in Netherlands has to be the bombing of Rotterdam, it is worthwhile to note that other cities such as Amsterdam also suffered greatly in the hands of the Nazi troops. For instance, Amsterdam was among the cities that endured RAF attacks in 1944. The attacks mainly targeted specific and strategic structures such as the bureau of civil registry in Amsterdam and a railway junction in Utrecht.

According to various reports that sought to review the extent of damage that Dutch cities suffered, Amsterdam, and most of the cities in Netherlands, were bombed to give the invaders a strategic rather than a tactical advantage. As such, the air strikes that targeted most of the cities aimed to destroy strategic infrastructures such crucial offices, bridges, or railway lines. For instance, the air strike that affected Amsterdam targeted civil registry offices that were used by Nazis to hold and arrange the deportation of Jews.

In comparison to smaller towns, it is plausible to say that Amsterdam was largely spared by the war. This is because some towns were even hit several times, with some towns like Aardenburg almost being wiped out entirely.