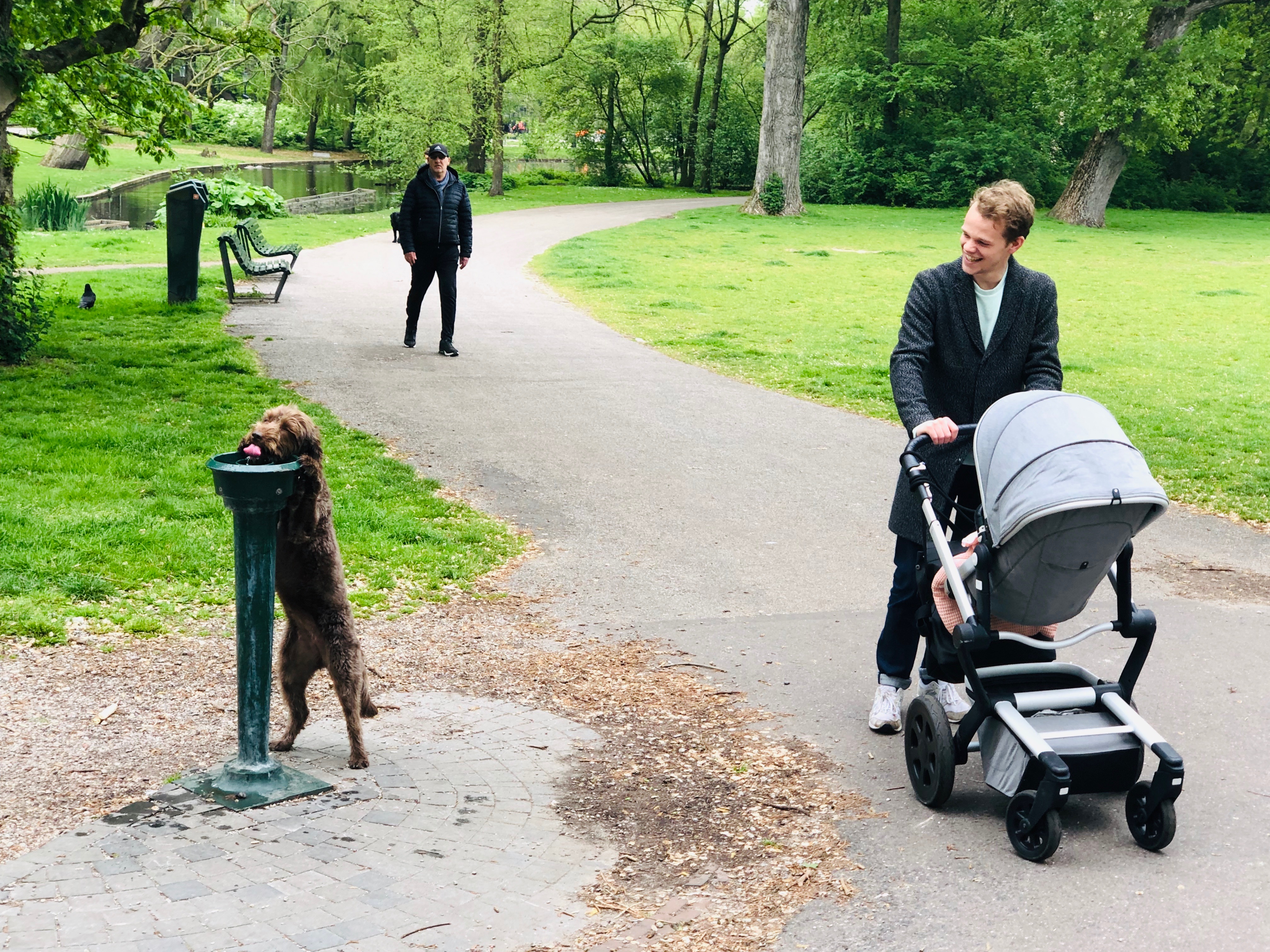 Many cities the world over are transforming vacant land into wonderful green spaces. They’re bringing in landscaping, adding some interesting features and redesigning these pieces of land to increase the interest and activities of young and old. Vondelpark in Amsterdam is nothing new to its citizens – it has been there since 1865 already and was at first known as Nieuwe Park.

Never a dull moment when visiting the Vondelpark

Today, Vondelpark is the biggest park in Amsterdam, and one of the most famous in the Netherlands. It is loved by all the people of Amsterdam as well as visitors to the city. You can sit on the grass under a big tree and watch people having fun – walking, cycling, playing games with dogs, listening to music or simply soaking up the sun.

The beautiful park in the borough of Amsterdam-Zuid has an illustrious history when, in the year 1864, a group of citizens bought several hectares of land so as to create the park. The group then assigned the architect Jan David Zocher to design it. The first statue in the park, that of writer and playwright Joost van den Vondel, was erected in the year 1867.

To bring some interest into the park, a bandstand was built in the year 1873. The son of J.D. Zochner, Louis Zochner, designed the last part of the park, and between 1875 to 1877 the park reached its current size of 47 hectares.

Cycling was permitted in the park but considered at first to be a bit of a hindrance, but a park guard was appointed and to this day cyclists are allowed.

With efforts to beautify the park even further, a rose garden came next, and in the year 1937 the center of the park saw a rose garden being established. Beautiful gardens are just conducive to having tea, and in 1937 a tea room followed. Known as the Blauwe Teehuis or Blue Tearoom in English, the modernist building was erected, encouraging more visitors.

The Vereniging tot Aanleg van een Rij- en Wandelpark, which means Association for the creation of a park for riding and strolling in English found maintaining the park too expensive, and in 1953 the park was donated to the city of Amsterdam, with landscape architect. Egbert Mos renovating it and making it more user-friendly and attractive.

To encourage children into the park, playgrounds were created. For better or for worse it became a place where ‘Everything is possible and almost everything allowed’. An open-air theatre came next in the 1980s. The Vondelpark Openluchttheater offers a host of different performances from June till August and these are free to attend. Classical and pop music, jazz, dance, musical theatre – they’re all offered at the theatre.The park started attracting even more visitors and during the 1990s each year saw about 10 million visitors coming to the park. Other bars, restaurants and statues have found their way into the park and the park also plays hosts to different events. For instance, every year include a golf tournament. There is also King’s Day celebrations which are geared towards kids.

Get the most of visiting The Amsterdam Vondelpark

There is no doubt that this large park which has seen many changes and improvements along the way and introduced many trees and birds is a firm favourite with many and there is no need to find out what to do in the city when you’ve got this awesome park beckoning you to come in.

If you are visiting The Vondelpark, here might be some other fantastic and fun things to do for you.