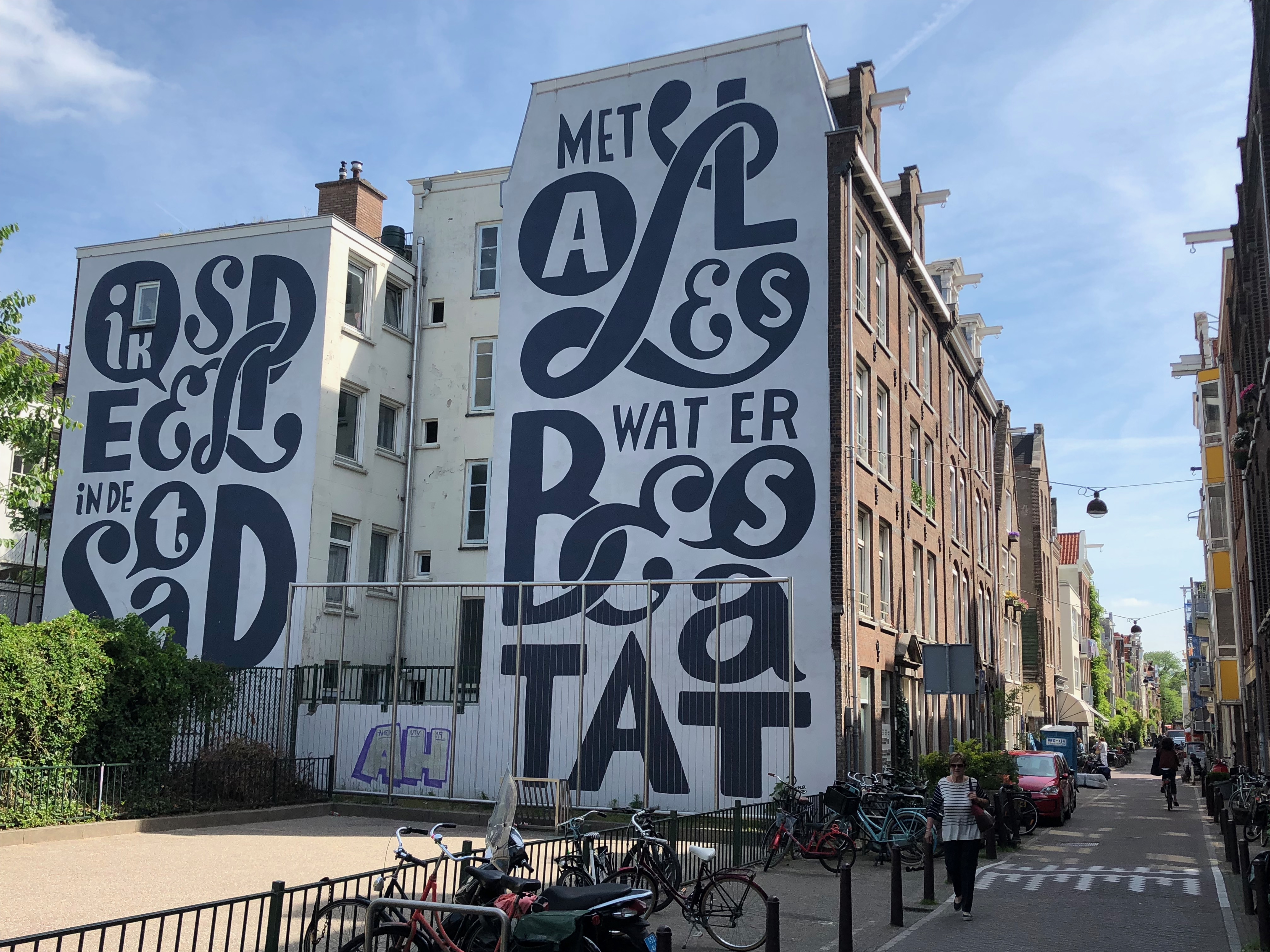 Once in a while, travellers come across cities so interesting they simply extend their stay. There is nothing new about Jordaan, a famous neighbourhood in Amsterdam, the Netherlands, as construction of the area began in the year 1612 already. Then it was known as Het Nieuwe Werck (The New Work).

The Jordaan area, a mix of the rich, gamous and poverty-stricken

The 1960s – A time of positive change in the Jordaan district

The Jordaan area must be seen to be believed

Today beautiful Victorian and Old Dutch architecture can be seen in Jordaan, an area not short on entertainment options. There are trendy cafes, bars, restaurants, galleries and museums and you can have a meal or browse through the wonderful selection of shops. Once an area of trouble and unhappiness, today the Jordaan area has undergone a magical transformation. Today it is brimming with creativity, entertainment and energy.

If want to truely enjoy the Jordaan district, here might be some fantastic and fun deals for you.