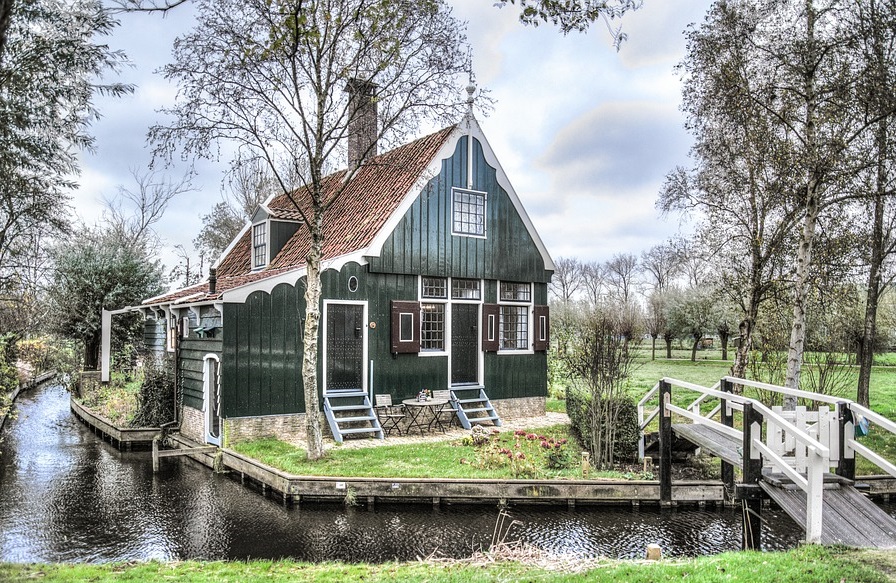 It’s not just because Zaandam has Primark! There are many more reasons to take the ten-minute train ride out of Amsterdam and visit the city of Zaandam. Zaandam encompasses the city, the outlying areas, and the neighbourhood of the Zaanse Schans. Yes, you may enjoy the shopping opportunities, but after you leave, what will come to your mind will be windmills, wooden clog shoes, museums, architecture, and cruises along the Zaans river.

Architecture and where to stay

You’re probably wondering why architecture and accommodation are sharing the same paragraph. The answer is simple. One of the hotels in Zaandam represents one of the most interesting exhibits of Dutch architecture in the Netherlands. The façade of the Zaandam Inntel Hotel is a juxtaposition of multiple traditional Dutch homes in various shades of green. The effect is interesting and somewhat humourous! You will also find plenty of Bed and Breakfast locations sporting their green décor, particularly in the Zaanse Schans district – an authentically Dutch neighbourhood of Zaandam.

You won’t be disappointed with the museums in Zaandam if you are searching for iconic examples of Dutch culture.

Museum of the Dutch clock

Are you wondering when and where the pendulum clock originated? Have you ever heard of table clocks? How about the longcase clock? Although not the only clock museum in the Netherlands, the Zaandam Museum of the Dutch Clock will teach you so much about clocks in history, you’ll lose track of the time when you visit!

Wood is not only used to build homes. It also builds shoes, but not necessarily in the colour, green! Do not miss out on the Clog Museum, which was started by a business that sells – you guessed it – clogs. The owners have invested a lot of themselves in the museum, which exhibits not only a large variety of clogs, showing the styles that are specific to their own regions, but also an eclectic collection of clog art! 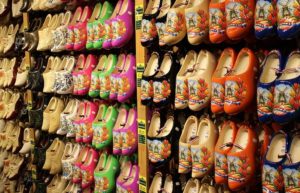 It can get confusing. First of all, there is the Zaans Schans Museum itself, which points out the highlights of the Zaans Schans district.
Then there are the Zaanse Schans Museums, which include The Weavers House, The Cooperage, and The Jisper House. These three museums all project a sort of outdoorsy atmosphere. They portray “living history”, by taking you back to the weavers, fishermen, and barrel-makers of the mid-nineteenth century.

Last, but not least!

If you’ve ever seen Claude Monet’s Impressionist paintings of windmills, you may realise that they were painted in or around Zaandam. For a more realistic view of these beautiful icons of Holland, go see the windmills yourself, form your own impressions, and store the images in your latest digital camera! Six of the windmills are located in progression along the Zaans river, giving you a stunning view of these symbols of the Netherlands, either from the land, or while cruising along the river.