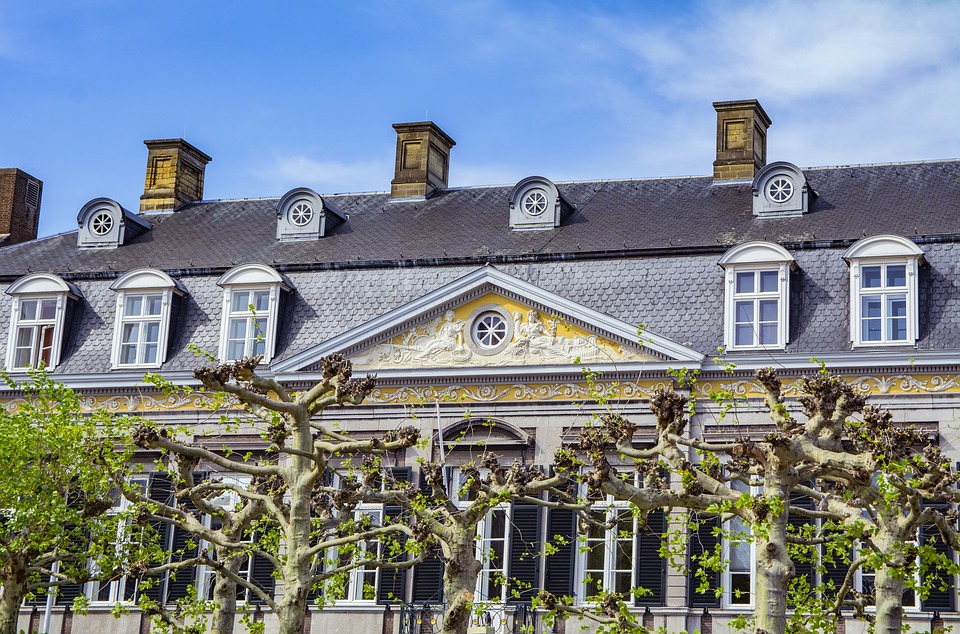 Planning on a day trip visit to Maastricht? Maastricht’s past, and its location in Europe, seem to blend into an attractive package that pulls you along for the ride. Let’s take a look at Maastricht from the perspective of its history and its geography.

While walking through Maastricht, one gets the feeling that the city makes a huge effort to offer all that is new and modern, while at the same time, it holds onto its past.

Let’s go back approximately 1700 years when Maastricht was a Roman camp. Some reminders of that time still remain, and can be viewed from the windows of the Derlon Hotel. Around the corner from the hotel is the famous Stokstraatkwartier, which has had a complete turnaround from what it used to be. (We won’t go into details about that!) It is now a boutique-style shopping district. Even if you are not a shopping addict, you’ll appreciate the French atmosphere and old narrow streets of the district, bringing you that nostalgic feeling of the past, despite the modern hi-fashion stance of the shops. For Roman Baths, you will need to travel 25 Km out of Maastricht to the Thermenmuseum in Heerlen.

Religious life in Maastricht began to grow in the 4th century with the burial of St Servaas. The church over his gravesite was built a few centuries later, with extensions added during the 11th, 13th, and 16th centuries. The interior of this church, Basalica of St Servatius, is worth a visit. There are other icons of religion in Maastricht, such as the Dominicanenkerk – otherwise known as the Book Church. Like many other churches in the Netherlands, it has been used for other purposes not relating to religious services.

Maastricht’s position in Europe has had far-reaching affects on its history. If you look at a map, you will see that Maastricht is at the most southernly tip of the Netherlands, just east of Belgium and west of Germany. Because of the city’s coveted strategic position, it has suffered many sieges and battles over the centuries, including as recently as World War II.

The Euro dollar was also born in Maastricht, with the signing of the Maastricht Treaty in 1992. This heralded the formation of the European Union, which is still making history. Bumps and scrapes have occurred along the way, and the story is not yet over.

While history is in the making

There is no need to sit back and wait! Appreciate what Maastricht has to offer today. As a university town, it boasts at least 10 bookstores, aside from the Book Church. Take a bike tour to really see the iconic well-known monuments, as well as the other attractions on the beautiful narrow roads that are difficult to negotiate by car. To fortify yourself before you set out, enjoy a traditional vlaai (flan) at the Bisschopsmolen Bakery in the Jekerkwartier of Maastricht.