Which airlines fly to Amsterdam from London? 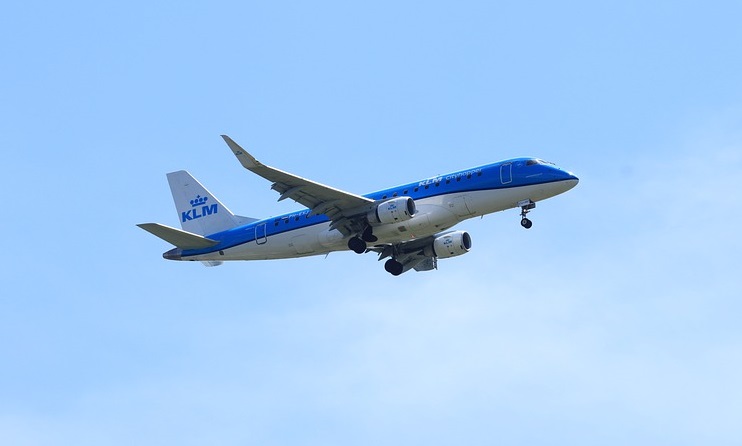 Airlines that fly from London to Amsterdam

There is nothing wrong with spontaneous travels. If anything, they turn out to be some of the best trips you could ever imagine. Still, there is nothing like too late to book a flight. Are you in London and planning to visit Amsterdam? Well, not only do you need a flight, but also the cheapest flight available. However, it is important to understand that flight prices change depending on the time of the booking, flight date, and the seats available. With that in mind, you will definetly get yourself some of the best flight deals.

Here are some of the airlines you could consider for your London-Amsterdam trip:

Most people prefer direct flights due to their convenience. The good news is, you can find a direct flight to Amsterdam in all the major airports in the UK. This includes the 5 London hubs. With a direct flight from London, your flight will take 50-90 minutes depending on your point of departure. Here is a list the direct airlines that fly from London to Amsterdam:

Things might come up abruptly such that you end up needing a last-minute flight. Worry not, the following airlines will get you covered in case you are in need of a spontaneous flight:

Based on travellers reviews, Anisec, British Airways and KLM are the best-rated airlines for the route London-Amsterdam. Below are their rates:

Tip: Booking at least five weeks before your flight date will give you below average flight rates. Also, avoid travelling during the high peak season (March, April and May) if you intend to travel on budget. January is one of the cheapest time to travel from London to Amsterdam.
Safe trip!

The time difference between Amsterdam and the UK The Netherland operates on Central European Time (CET), and it is 1 hour ahead of GMT. It ...
Read More