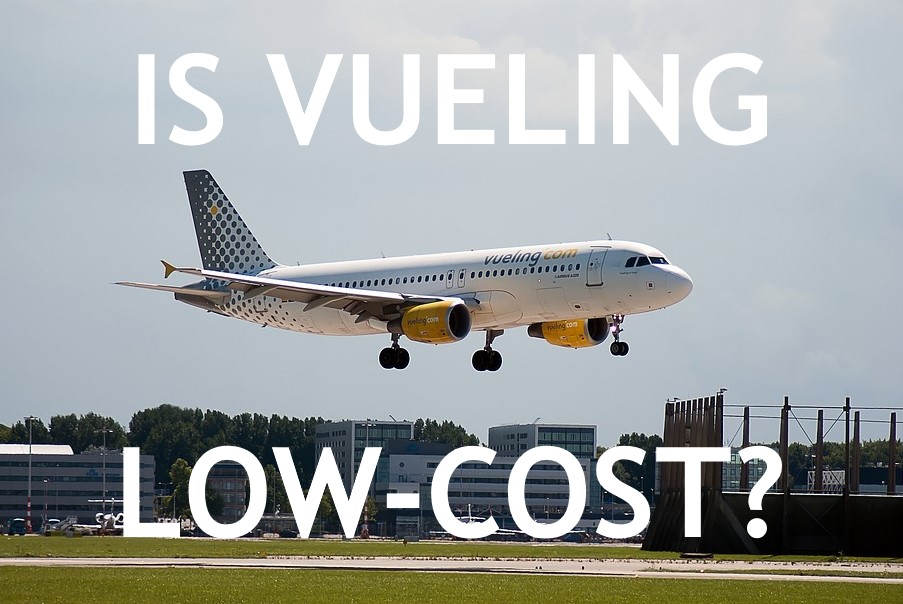 Vueling is a low-cost airline based in El Prat de Llobregat, Spain. Based on number of destinations and fleet size, it is Spain’s largest airline.

Vueling Airlines launched in 2004 with two Airbus A320s. Its maiden flight was between Barcelona and Ibiza. The low-cost carrier has hubs at Spain’s Barcelona-El Prat Airport and Italy’s Rome-Fiumicino International Airport. Vueling’s fleet includes over 120 Airbus aircraft, including A319s, A320s and A321s and newer A320neo and A321neo.

Vueling serves more than 140 domestic and international destinations. The airline’s network includes airports in Africa, Asia, Europe and the Middle East. Vueling offers travellers additional destinations through its codeshare agreements with Iberia and British Airways, particularly within Europe and in the Americas.

Spain’s largest airline is a subsidiary of International Consolidated Airlines Group S.A. (IAG). IAG is also the parent company of Aer Lingus, British Airways, Iberia and LEVEL. Vueling has its own frequent flier programme, Vueling Club. The programme is part of Avios, which is used by Iberia and British Airways along with Aer Lingus and LEVEL.

The Family fare includes priority boarding for children under the age of two and an exclusive check-in desk at some airports. The TimeFlex fare includes priority boarding, unlimited flight date changes and free same-day changes. Fast-track through security and an exclusive check-in desk is also available at certain airports. Travelers earn Avios points with all fares.

Seats on Vueling aircraft offer 29- to 30-inch pitch. Like other low-cost carriers, the airline offers only one class of service. Certain seats do, however, offer additional space.

Similar to other low-cost airlines, Vueling does not provide complimentary meals or beverages on its flights. A buy-on-board menu is offered with a variety of sandwiches and snacks as well as alcoholic and non-alcoholic beverages.