Where is the Anne Frank house / museum located in Amsterdam? 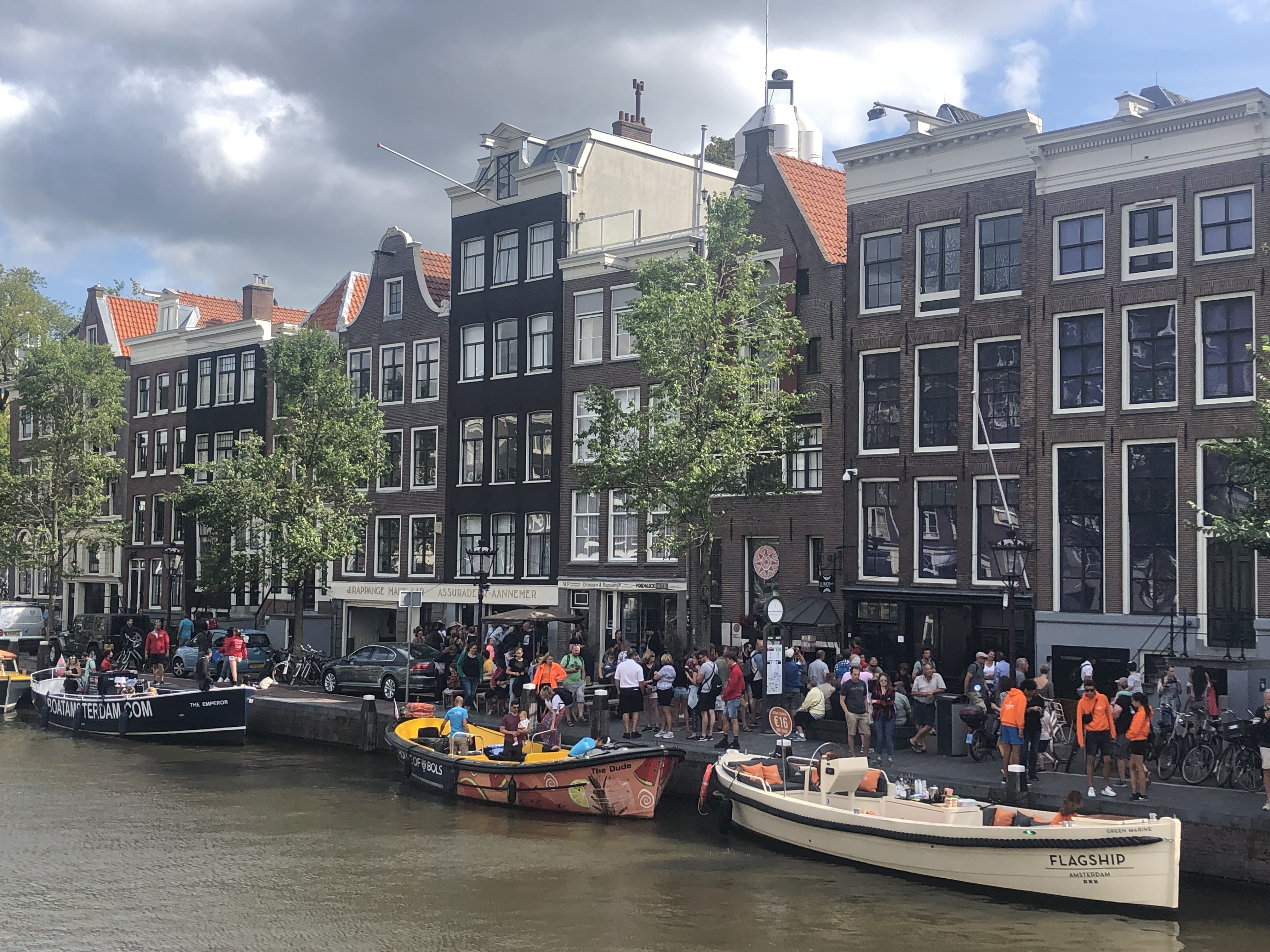 Anne Frank House is located near Amsterdam city centre at Prinsengracht 263-267. However, its entrance is located at a corner at Westermarkt 20. If you are searching for the house on an online map application, type in the co-ordinates 52.37530N, 4.8840E. The house is just 20 minutes walk away from Amsterdam Central Station. You can use tram 13 or 17 and alight at Westermarkt stop. The location is also served by bus lines 170, 172 and 174. This building is also located by the Prinsengracht canal, which is one of the favourite places for many to relax by the flowing water.

What is at the Museum?

This house has a secret annex where a girl called Anne Frank and seven other youngsters hid when Germans occupied the area during World War 2. It is in this annex that she wrote the world’s famous daily accounts of the occupation in her diary. Unfortunately, she, like many other Jews of her time, did not live long enough to see the end of the war as she died in a concentration camp. Her father, who survived the war, helped publish a book based on the diary.

The museum is one of the most visited places in Amsterdam as it receives over one million visitors each year. Visitors get to learn about the Nazi regime and horrors of the Holocaust along with the general life of the residents of Amsterdam during the occupation. You can visit the museum every day from Monday to Saturday from 9 am to 10 pm except during certain Jewish holidays.