Where in Amsterdam are the canals? 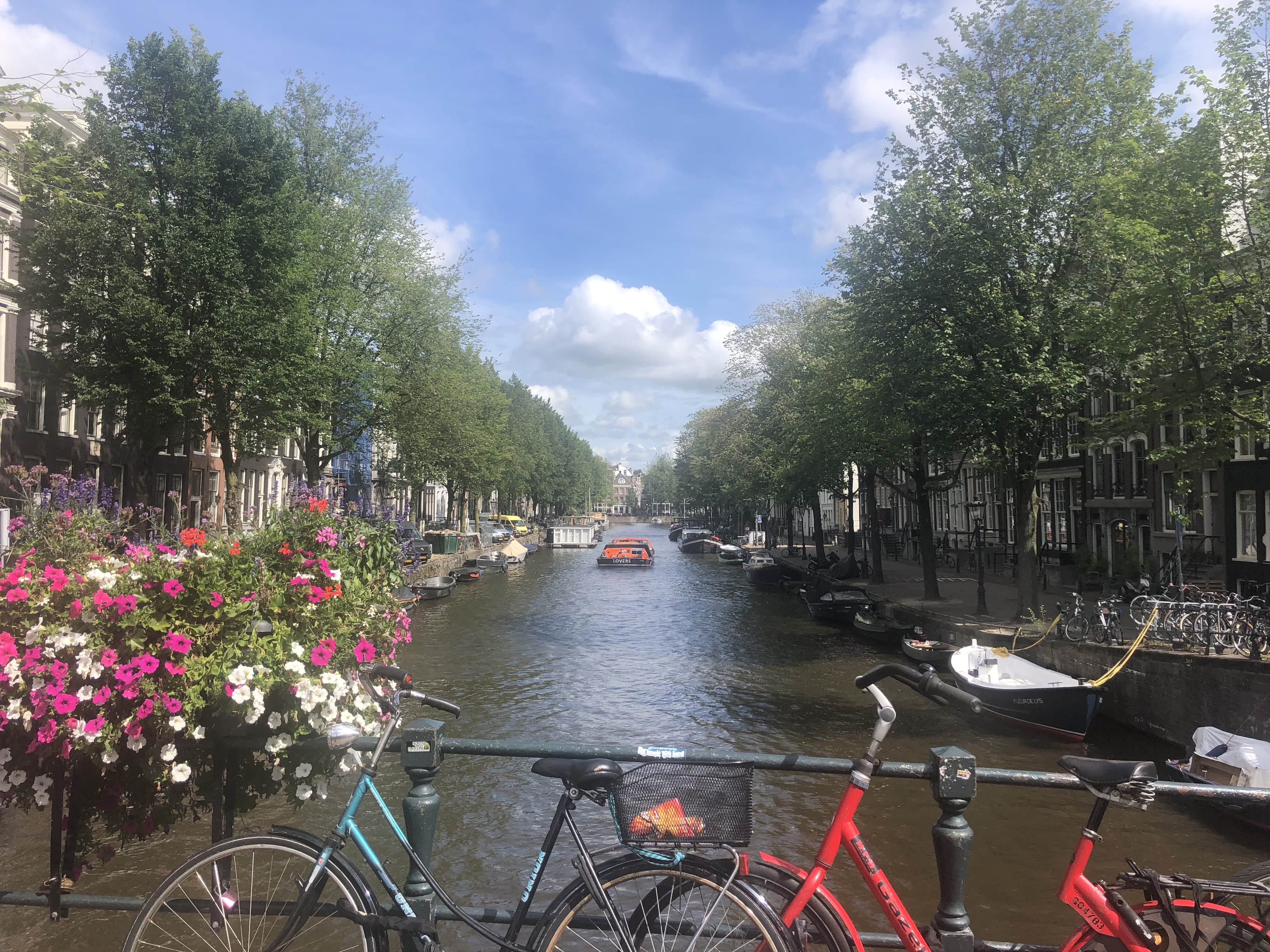 The city of Amsterdam is home to some of the world’s most beautiful canals. The canals run through the city and are used for transportation. The four main canals are: Singel, Herengracht, Prinsengracht and Keizersgracht. These canals serve major parts of the city while minor canals serve the rest of the city. The Singel canal is the closest to the centre of the city. The canal runs from IJ Bay to Muntplein square where interjects with the Amstel river.

The houseboats on the canals were initially peasant housings in the 17th century. Today, however, the area is one of the most expensive to acquire in Amsterdam. They’re several luxury hotels located around the canals. The oldest houseboat was built in 1840 and is still standing up to date. 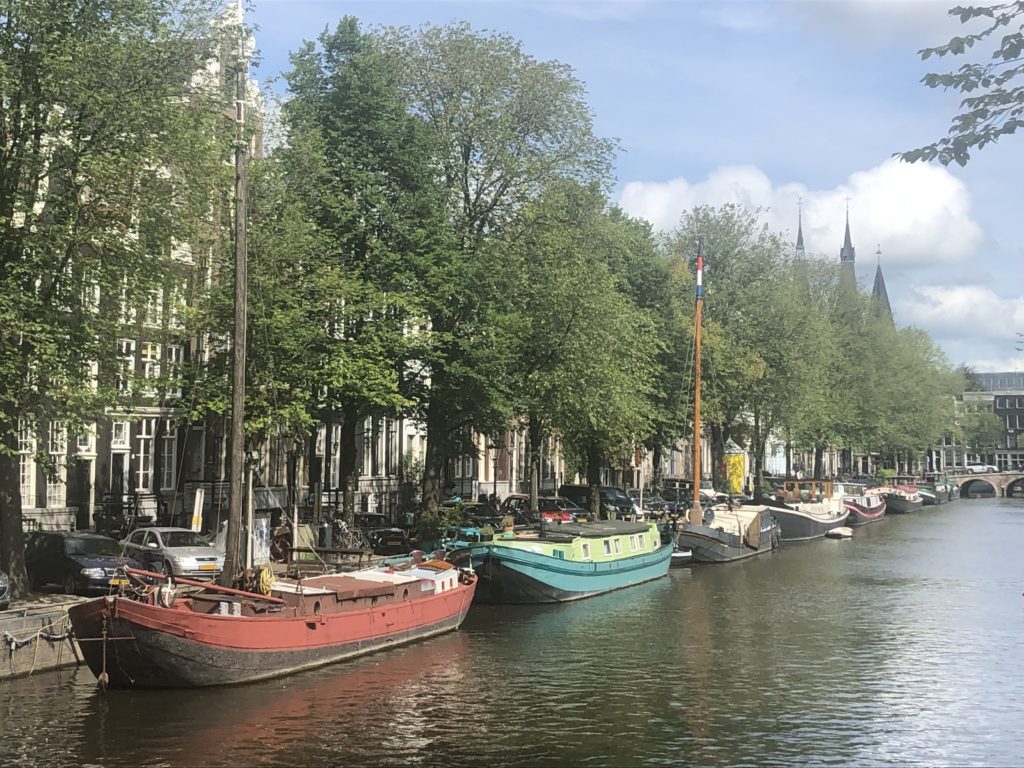 Water cleanliness has been one of the major concerns in the management of the canals. In the early 1800s, the canals would have a dreadful odour , especially in the low rainy seasons. Today, however, that has been solved by the Amsterdam water management. The water locks around the city are closed up 3 times a week for pumping of clean water from Lake IJsselmeer. This has gone a long way in eluding the inevitable stench that would come off from stagnant water.